The girls in the game are becoming increasingly depraved and enslaved. You can see different events for each corruption level.​

Each scene is very short, and thus is a standard update for Mr.C. Not large but enough to string along his patrons.
Total CG added: 144

To open the Console press Shift+O then type the command and press Enter.
If you don't have access to console use the Ren'Py online save editor.

change the "x" with the number you want
money = x
day = x (by adding or removing days you change the days of the week, for example if you want to always have "Monday" and you have lets say 421 days and you are at "Night" set the day to 420 and do what ever you like to pass the night and in the morning you'll be at day 421 on Monday morning)
time = x
were x is :
1 for "Morning"
2 for "Afternoon"
3 for "Evening"
4 for "Night" 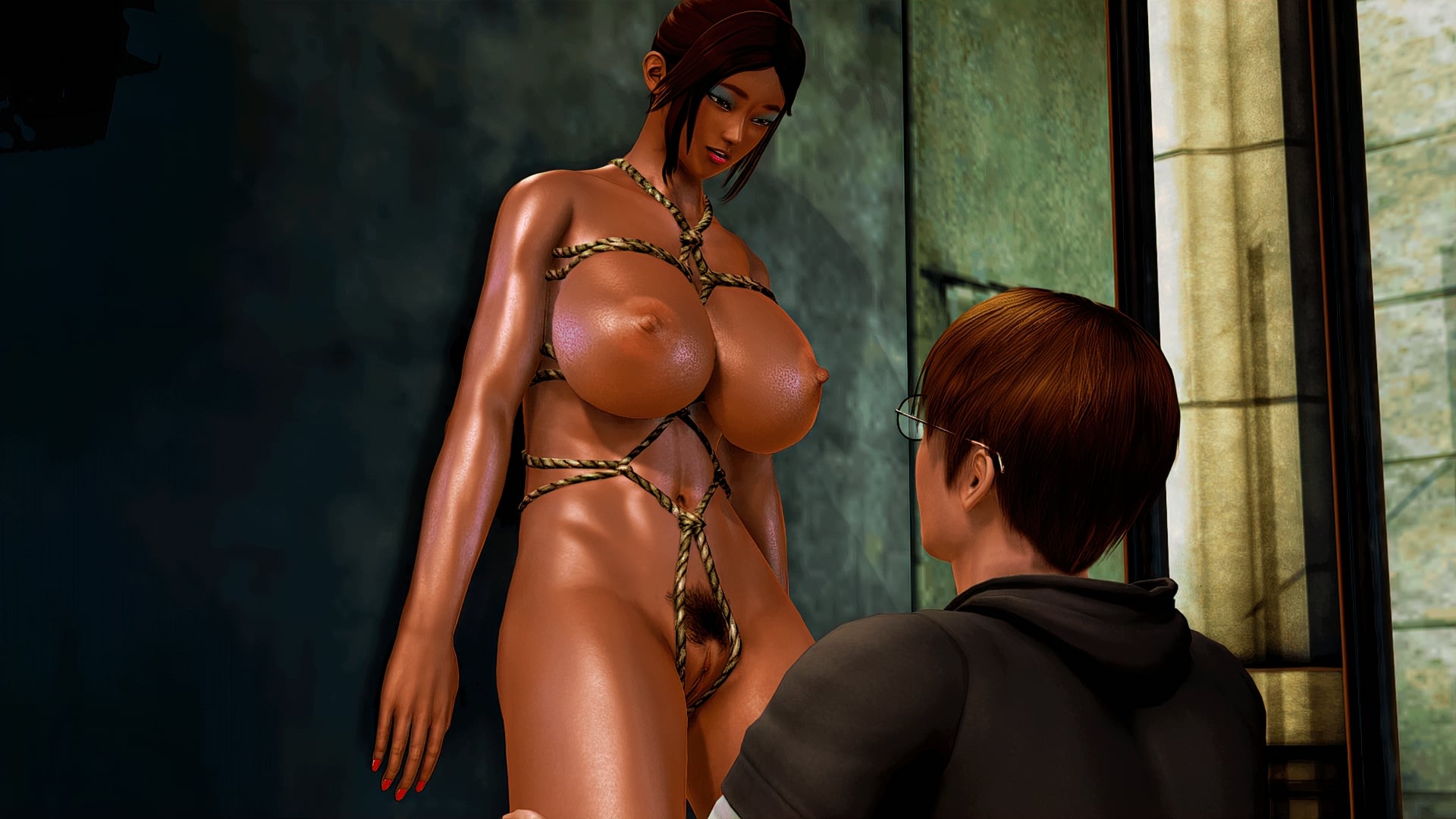