A city that exemplifies the best and worst of the American Dream. Millions live their lives in almost blissful ignorance of the excesses of the rich, or the degradation of the poor. Executives hold more power than politicians, the police hold less power than corporate mercenaries.

You are one of those mercenaries, one of the best, and elite tier called Ghosts… but you haven’t taken a job in months. That is about to change. Elsewhere in the city, a young girl is about to become the center of a conflict that could tear the city apart.

As you track her down you’ll have allies and enemies, others like you who have been used by the city and spit out. Who will you trust? Who can you afford to?

Each of them has their own dreams, their own motivations, each is broken in their own way. All of it will come together…

In the City of Broken Dreamers​

v1.02 Count updated for Steam release (technically the same as 0.7)
If you already have 0.7 you should be fine, there are only minor adjustments to this one. Typo fixes, some balance changes, and a few minor bug fixes.
v0.7.0
830 new renders
60 new animations
New animated title screens for all chapters
New glossary items
New animated main menu background
New music library
Adjusted typos from previous chapters
Added 1 score point to Ellen if you kiss her in chapter 5
v0.6.1
Some experienced an issue in the interrogation scene. That is resolved.
Ability to rank up lust score with Katie has been resolved. 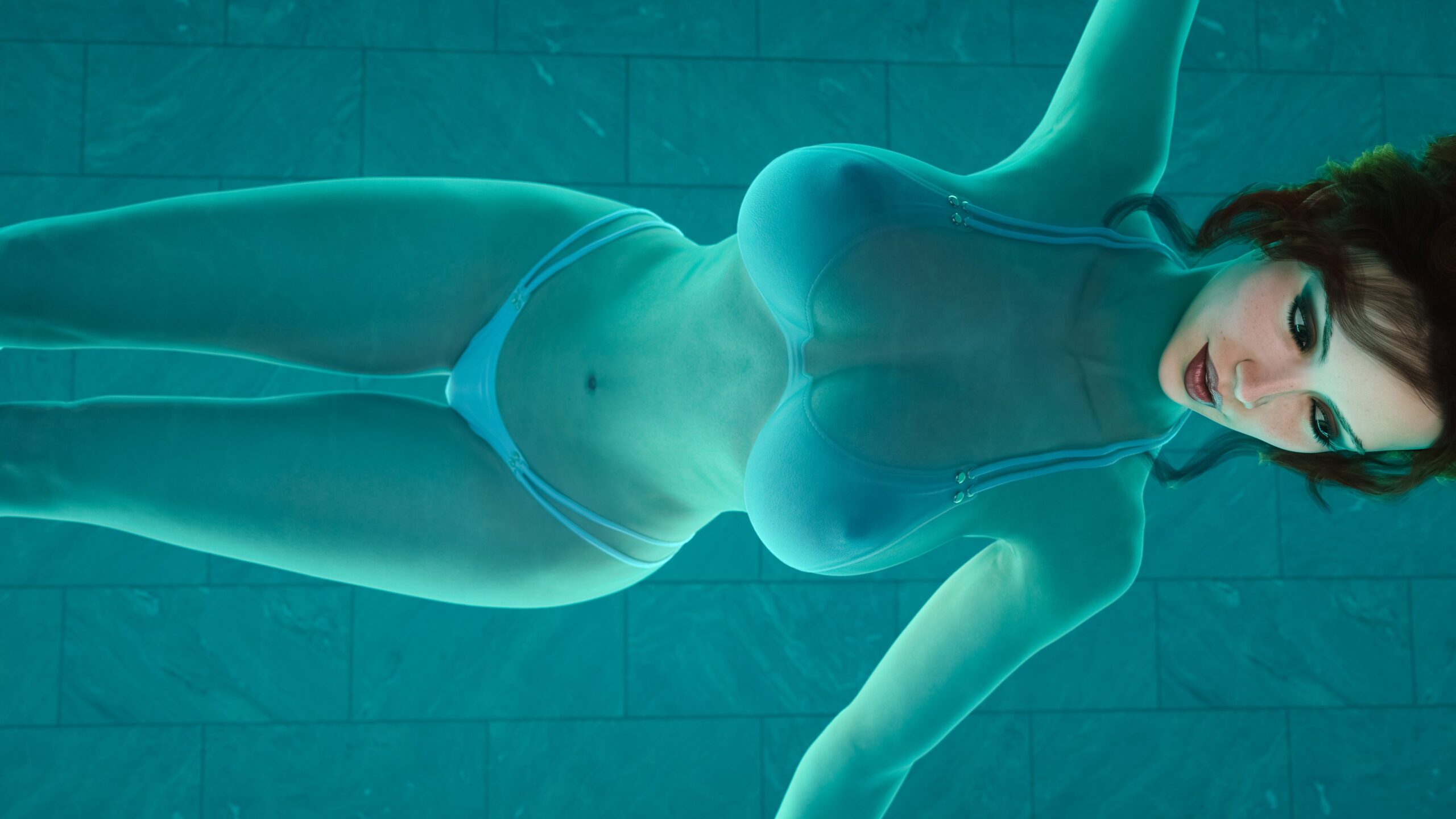