You starting to play in the role of freelance programmer, whose career is not so successful as expected. Currently you are desperately seeking for the client who would buy the “special software” you have been working on for a while and you hope it will make you filthy rich. In the meantime, your sister is having argue with her daughter whether she will go on college or not. This argue ends in having your niece in your apartment free room. And she is currently looking for a job instead going to the college in order to be independent…​

v0.1.8b
– For best experience start just before Day 27 (at least whole 0.1.8. version to avoid bugs)
– Ton of grammar and spelling fixes
– Fixed bug where the game thought you slept with Jessica if you did not (If you have this bug, the game will ask you what you did at the beginning of Day 27)
– Fixed shower dialog on the evening of Day 27
– Added a choice for Christine’s interaction with Jessica on the Exclusive route
– Added the evening of Day 27 with several choices and a large interactive scene, over 150 renders.

v0.1.7b
– clearing many reported bugs and typos
– added final scene with Christine (42 images)
– added some music and transition mechanics to some scenes 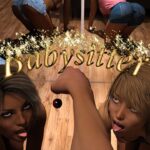 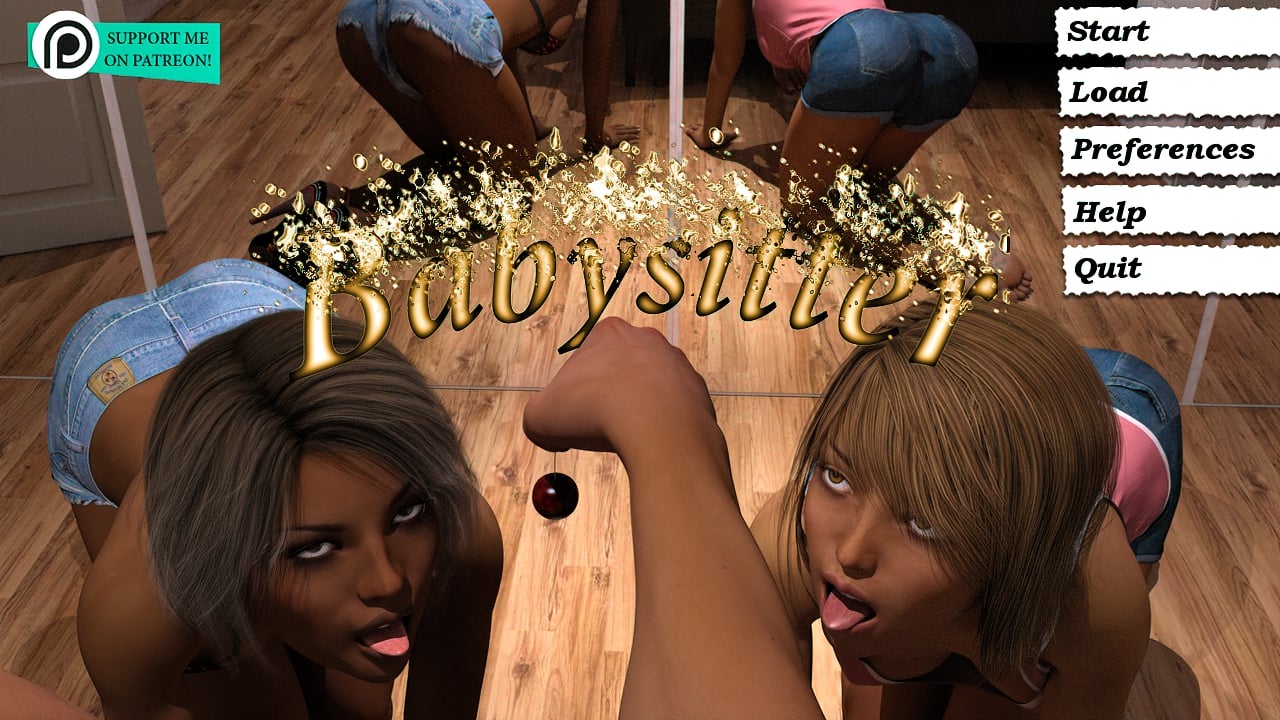