You were on your way to living the lush life as a gifted software engineer, working for the most prestigious tech giant, until the last person you thought would betray you takes it all away. After three years of recovering from the emotional trauma, you are ready to stand back on your feet and re-enter the world in pursuit of a functional life. Your newfound resilience is put to the test as you are hit with several unfortunate events. But not all is unfortunate as you rekindle an old friendship who has a proposition that leaves you hesitant.​

There was a report that Paige’s LP were incorrectly stated during the Cafe scene, toward the end. This has been corrected.

0.1.1
Resolved issue in second sandbox event where if you’ve talked to Paige and still need to talk to the rest of the girls. Game no longer kicks you to the main menu when trying to leave the mansion.

Overview:
This mod adds an in-game walkthrough that highlights dialogue options that give points and lead to the best scenes.
Add some improvements to see all scenes.
Add a Cheat Mod for money and Girl Points 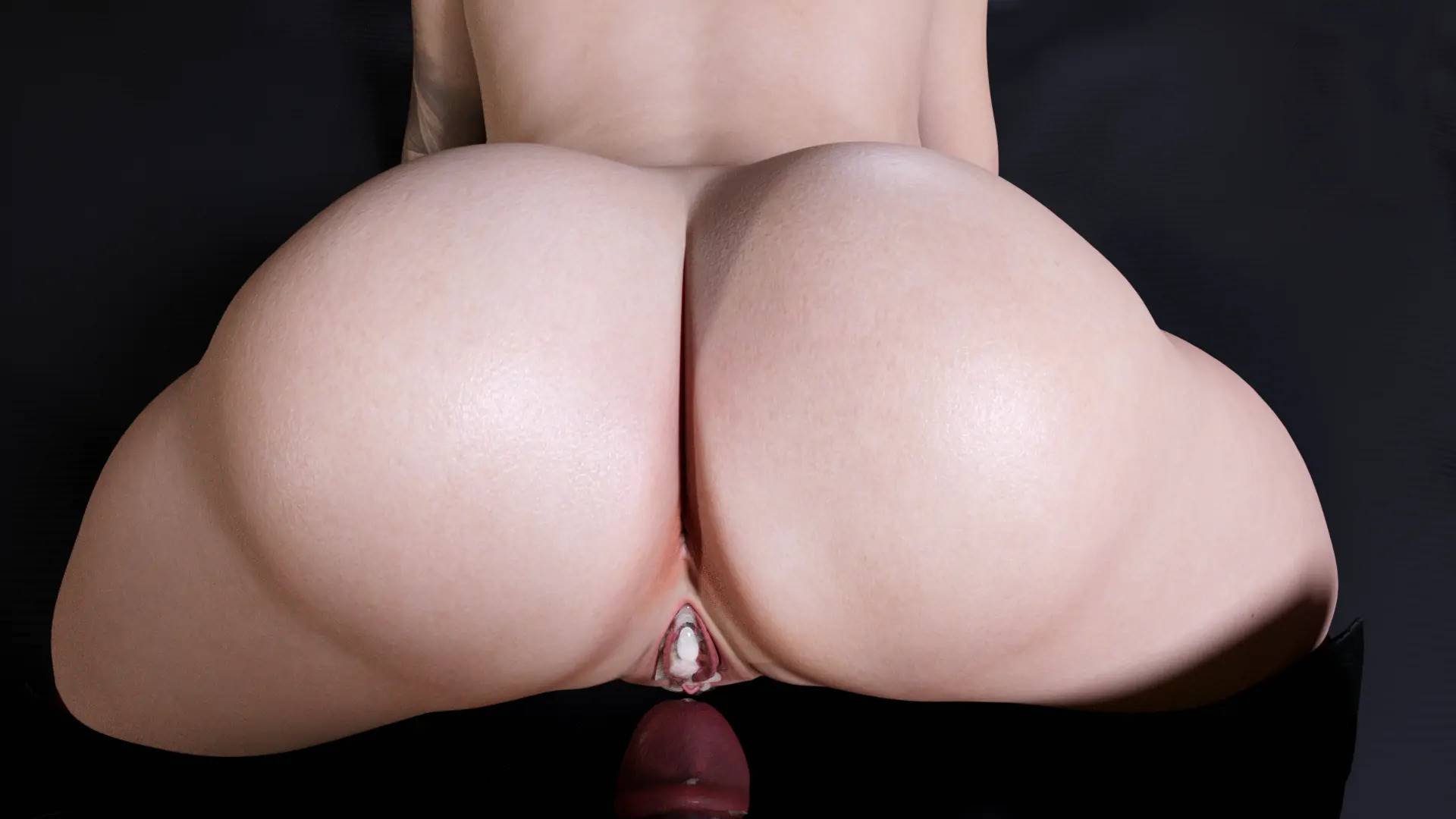