“Arizona: The Game” is a visual novel based in part on the real life experiences of its creator and her acquaintances. It’s a coming-of-age story for a girl who’s significantly behind the development of her peers. “Ari” is a high school senior who’s led a very sheltered life, and is therefore quite naïve in regard to the ‘real world’. Because the city in which they live is rife with sexual predators, deviants, and perverts, Arizona’s mother attempted to dissuade the young girl from exploring her emerging sexuality. This had the desired effect, for a number of years. That’s all about to change . . .​

v0.06b
-473 new renders (1724 overall).
-14 new animations (60 overall).
-Main menu music.
-Improved renders in color and texture.
-A lot of new sound effects!
-A lot of new decisions you need to take for Arizona!
-New section at the end of the update with scenes from the next update. All of this with a great presenter: Lola, do you remember her?
I really hope this update drives you crazy!

v0.05
442 new renders (1251 overall).
17 new animations (46 overall).
Updated character thumbnails!
New stylistic changes!
Players’ choices are now tracked more accurately. This will allow more options for future dialog, giving greater depth to the characters.
Because of the extensive overhaul, old saves will almost certainly not work properly. I’m afraid I have to ask everyone to start from the beginning. I promise, this is the last time I will ask you to do so. I think it will be worth it, though. The game is much more “polished” now, and the dialogs are much more specific to the players’ previous choices (and future ones, as well).

v0.01b
Changed some renderings, modified transitions of animations and scenes, improved some dialogues and added a presentation at the beginning of the game.

In-game walkthrough that highlighted dialogue that gives points and leads to scenes with green color.

PC: Unzip the mod and put the folder named “game” from the mod in your “arizona_unbridled-0.10rev-pc” folder. 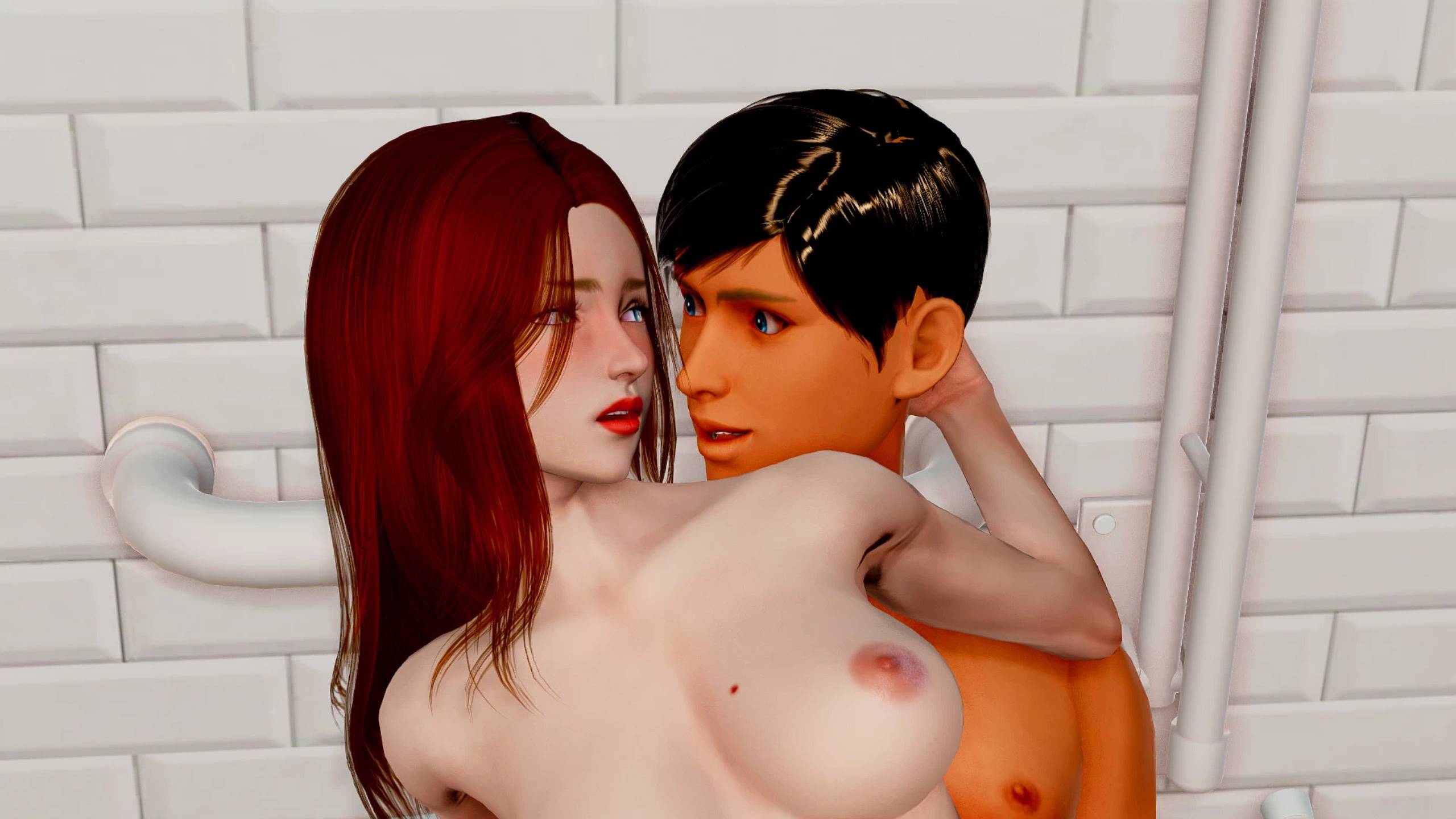