June 2020, the month after your father died. He was the only motivation for you to stay in the old town. Now.. You didn’t know where else to go or what else to do. Due to his bad heart, you decided to take care of him full time, causing you to drop out of high-school to focus on the farm.

There’s absolutely nothing else left for you here…Until one day, you found a letter from the A.O.A academy, claiming that you have been accepted into their academy. This surprised you, since you’ve never attempted to enroll in any academy. Not only that, this letter also contained the number of your old friend, Ashley.

Determine to face your new future , you headed to the A.O.A Academy.


BETA CHP.2
– Added Chapter 2 ( This is a completely new chapter, I apologize for the wrong version label.)

Chapter 1 Christmas
– Massive script fixes, in terms of spelling and grammar for both Prologue and Chapter 1.
– Added a side story – Christmas Event.

v2.0.1 – BETA
Do note that there are missing features that will only be added in the public release :
As of now, New Galleries from chapter 1 are not added.
Expect bugs and other minor issues.
Naturally, a beta version will be inferior to the full release version. If you’re expecting the best version possible for the next chapter, you should skip playing this one.

v0.1.2
This is a repackaged version of the prologue chapter with a few new added things.
There are approximately 10 % more content in these release, depending on which options you chose :
1. New scenes were added during the academy and Jenny’s house’s section of the story.
I toned down how forceful Jenny’s approach is, since people were speculating things that were going way beyond what I initially intended to show.
The added scenes were also added for more clarity and information for what’s about to come.
2. 3 new gallery images have been added.
1 for each of the following characters : Jade, Rebecca and Valery.
3. A text box have been added to improve readability.

1 – Fix :The bugfix version fixes bugs in the train scene, also fixes some scenes not appearing correctly. Now, Jenny’s final gallery image can be unlocked by achieving the perfect score. 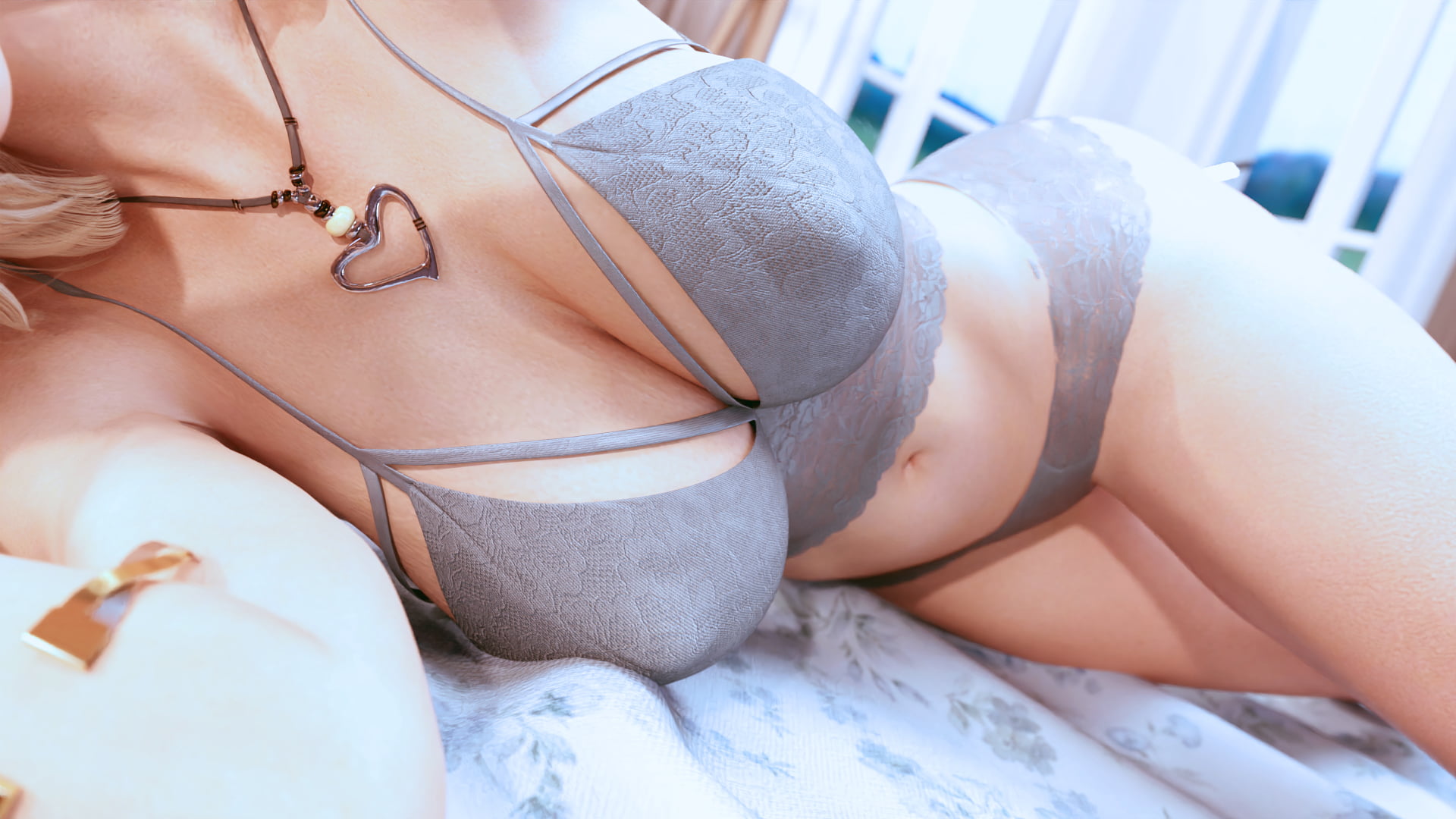